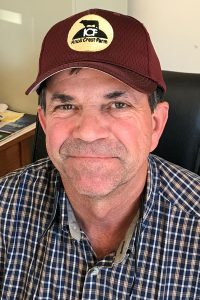 “The KCF prefix is synonymous with multi-trait excellence and as a result has gained the respect of the most progressive seedstock and commercial cattlemen alike while placing leading genetics in every bull stud in the U.S.,” says Shane Bedwell, American Hereford Association chief operating officer and director of breed improvement. “Through Paul’s leadership and mindset of being an early adopter of key breed improvement tools, he has positioned Knoll Crest Farms as a true nucleus seedstock operation.”

Bennett has served as BIF president and is a leader in his community. He has dedicated time to national breed associations as well as national and state cattlemen’s associations’ advisory committees and is a deacon at Union Hill Baptist Church.