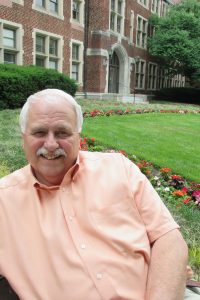 Continuing Service Award winners have made major contributions to the BIF organization. This includes serving on the board of directors, speaking at BIF conventions, working on BIF guidelines and other behind-the-scenes activities. BIF is a volunteer organization; it is this contribution of time and passion for the beef cattle industry that moves BIF forward.

A seasoned leader, Kirkpatrick has served in several industry leadership roles. While serving as the superintendent of the National 4-H Livestock Judging Contest, he was responsible for including performance data on judging classes. Kirkpatrick has served as director of the Tennessee Bull Evaluation Station for nearly four decades and established the criteria for “genetically superior” bulls in each breed for the three categories of calving ease, balance and terminal sires. In addition, he developed extension educational programs to teach producers how to use expected progeny differences (EPDs) and conducted extension training sessions and producer meetings across Tennessee.

The Tennessee Agricultural Enhancement Program (TAEP) was established by the Tennessee legislature and included major funding for beef cattle genetics; in 2016, Kirkpatrick worked with TAEP administrators to increase funding for bulls with genomically enhanced (GE) EPDs, allowing producers to receive 25% more funding to purchase bulls with GE EPDs. In 2018, he developed an online bull calculator to determine cost share eligibility.

“The goal for this program has been to improve Tennessee cattle genetics – increasing the quality, value, marketability and reputation of Tennessee cattle,” says Gordon Jones, BIF board member. “Dr. Kirkpatrick has been the major educational leader in accomplishing this goal.” 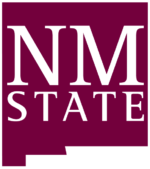